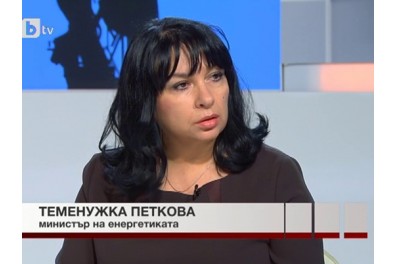 The Ministry of Energy was created on 7th November 2014, when the 43rd Parliament of the Republic of Bulgaria passed the structure and composition of the new government. In this structure, the former Ministry of economy and energy, which incorporated the tourist resort as well, has been divided into three separate offices, one of which is the Ministry of energy.

Since 1989, the energy resort has been differentiated into a separate structure a few times – as a Ministry, Committee or Agency. Within this period, the energy was differentiated as a Ministry in June 1996 for the first time. At that time, the authority was called the Ministry of Energy and Energy Resources. During the subsequent years, the sector has been headed by both a Resort Agency and Ministry named differently.